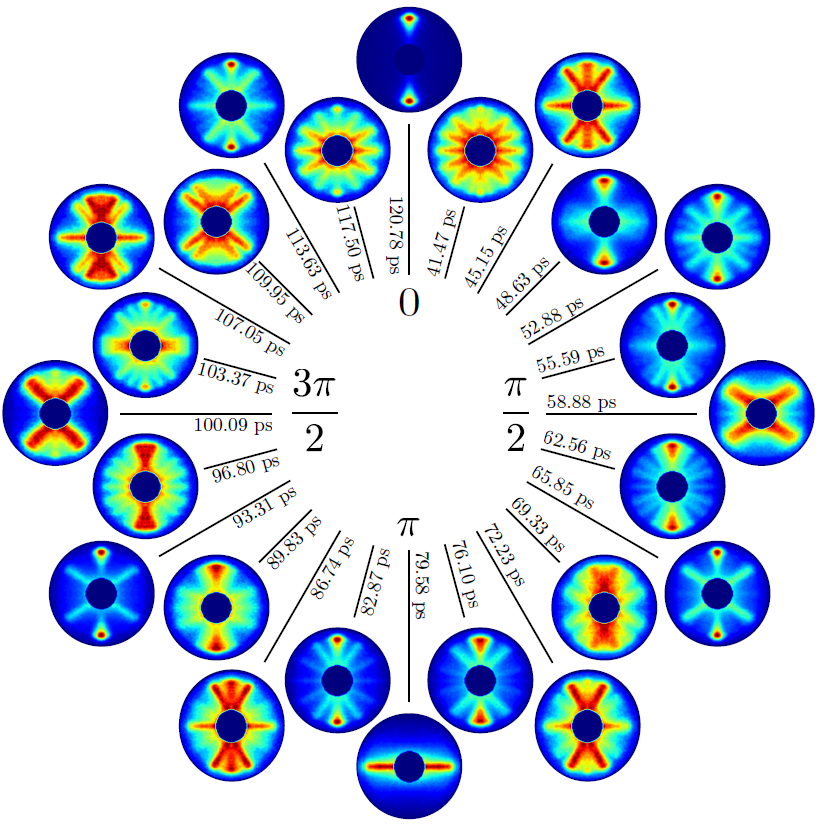 Molecular structure can be encoded both in the direct photoelectrons resulting from tunneling in a strong laser field, as well as in the elastically rescattered electrons, which are driven back to the molecular ion within one half-cycle of the laser field. The latter process, Laser-Induced Electron Diffraction (LIED), is often described as self-imaging of a molecule by its own electron. Due to the high degree of spatial and temporal localization of the continuum electron wavepacket, high currents of about 1011 Ampers/cm2 are reached by the driven motion of a single electron, comparable to conventional diffraction experiments with electron beams. Importantly, in contrast to the latter LIED inherently is a time-resolved technique and due to the small impact parameters and high-angle scattering can reach Ångström spatial resolution when mid-IR laser fields are applied, in which the continuum electrons gain enough energy to sufficiently reduce the deBroglie wavelength. Moreover, since different electron trajectories can be separated by electron momentum detection, attosecond resolution can be reached. 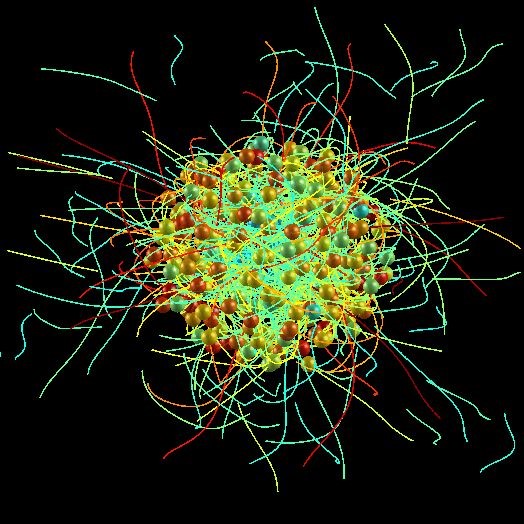 We study the strong-field ionization dynamics of nanometer-sized clusters, which are fundamentally different from the strong-field ionization dynamics of atoms or small molecules. While tunnel ionization can also occur in clusters, much more efficient ionization processes take place once pairs of free electrons and holes are generated. We have developed an ionization ignition scheme, in which an intense HHG pulse generates electron-hole pairs, and further ionization takes place by a below-threshold NIR laser pulse via avalanching processes, leading to very high (up to 15+) ionization degrees of the atoms in the cluster. The ionization ignition method provides unprecedented temporal and spatial control over strong-field processed in dielectric clusters and solids. In the future, the development of an intense attosecond source will allow us to control these processes with attosecond time resolution. 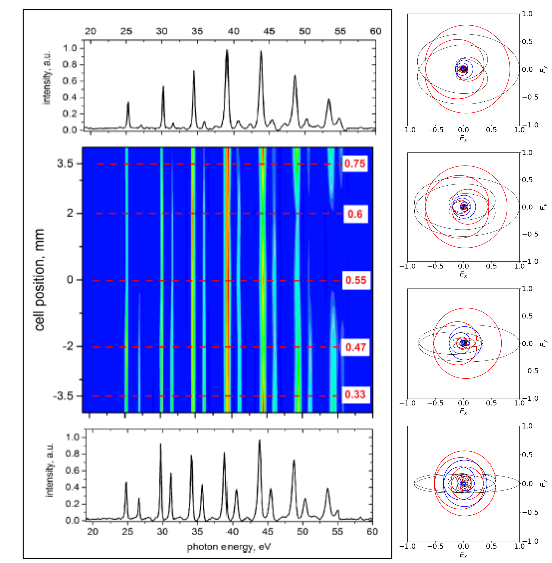 The full understanding of the physics of strong-field excitation and dissociation of molecules, involving also the formation of excited neutral fragments requires a joint effort from theory and experiment. Apart from being fundamentally significant, we expect real world applications to emerge, for example in the context of backward lasing observed in laser driven filaments. 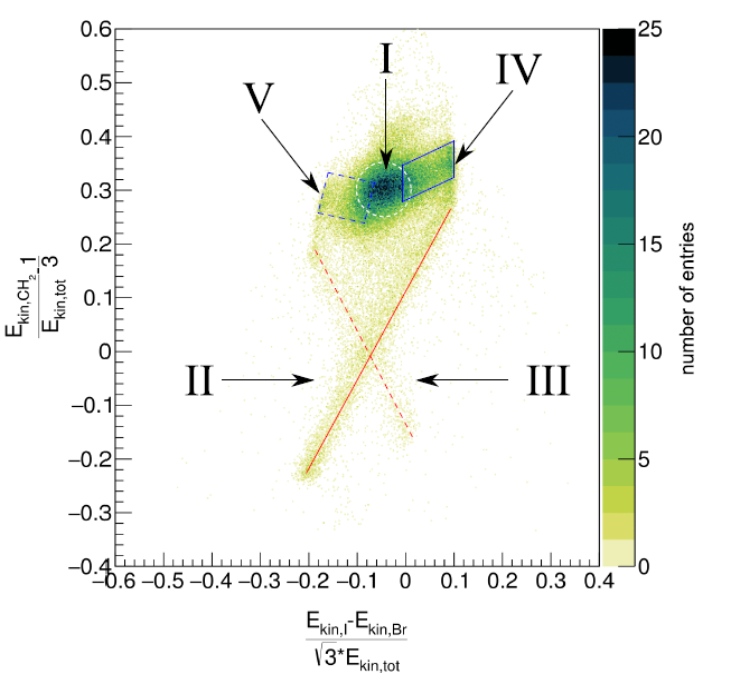 In Coulomb Explosion Imaging as many binding electrons as possible are stripped very rapidly from a molecule, before nuclear motion becomes appreciable. Few-cycle infrared laser pulses of very high intensity (>1015 W/cm2) or extremely short XUV or X-ray pulses are suited tools for this purpose. The highly-charged molecular ion will then “explode” on a repulsive, ideally purely Coulombic, potential. When the momenta of all fragments are mapped in full coincidence, the three-dimensional nuclear configuration at the time of the probe can be retrieved. In this way, molecular structure can be imaged one molecule at a time, while no a priori spectroscopic knowledge or assumptions about the molecule are required.