The Forschungsverbund Berlin e.V. (FVB) is the host organization of the Max Born Institute. The FVB consists of 8 scientific institutes that were founded after the German reunification in the eastern part of Berlin. They are jointly funded by the federal and state governments in accordance with Section 91b of the German constitution and are members of the Leibniz Association. The individual institutes are scientifically independent, but have a common administration and are legally represented jointly by their respective excecutive director and the managing director of the FVB. The supreme decision-making and controlling body of all FVB institutes is a board of trustees composed of high-ranking representatives of science, industry and administration.

or directly at the individual institutes of the FVB: 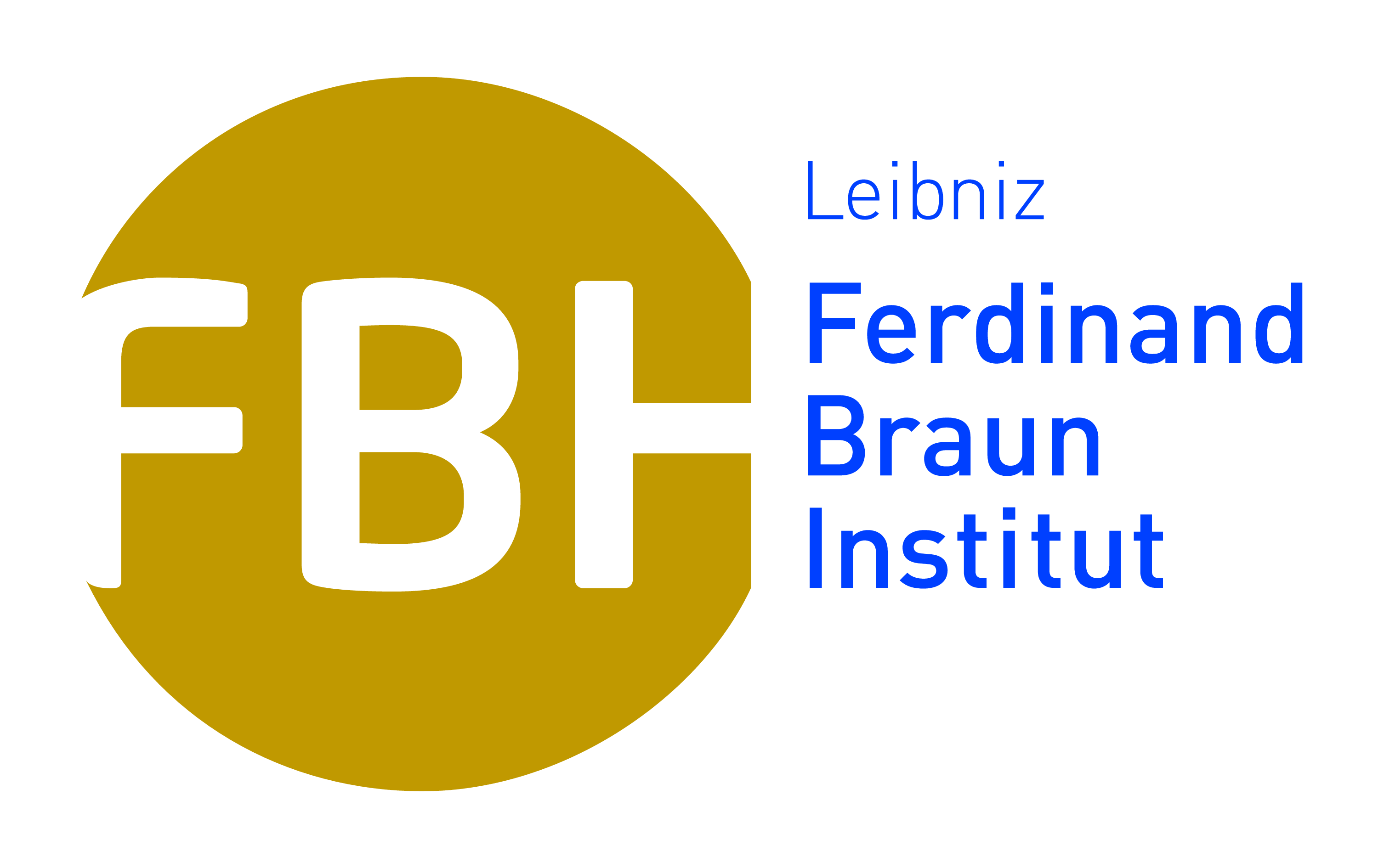